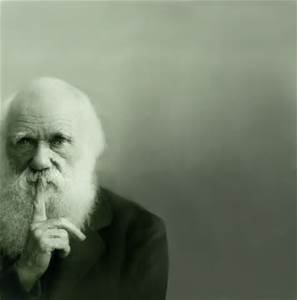 Recently, the Royal Society has acknowledged that there are limitations to the evolutionary affects on life.  Bio-scientists have been saying for awhile now that cells lack the ability to morph from a “single-cell organism” into a “theoretical physicist.”   Most everyone will admit that evolution does occur to some extent, but even Darwin had his doubts.  (Google:  “Darwin’s Doubt” for more details.) The Royal Society was founded […]